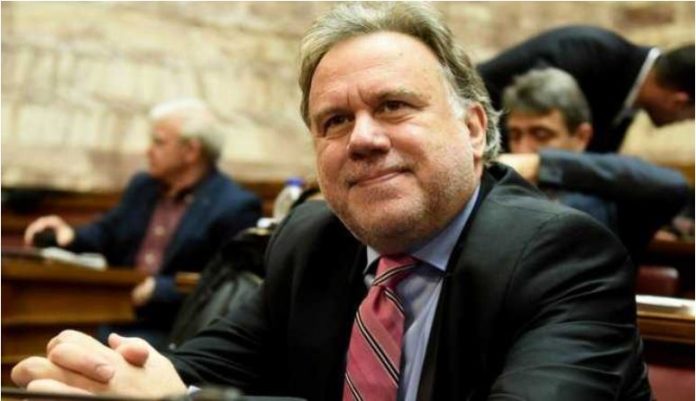 “We commend the letter reported as sent by the Alternate Foreign Minister to his counterpart in North Macedonia on full implementation of the Prespa Agreement as an imperative and support to the neighboring country’s EU integration bid. We’re interested to hear the Minister’s explanation to those who believed in New Democracy’s preelection demagogy regarding deviations from the agreement. Syriza will seek that the letter be submitted to Parliament in accordance with Article 133 of the Rulebook,” Katrougalos said in a written statement.