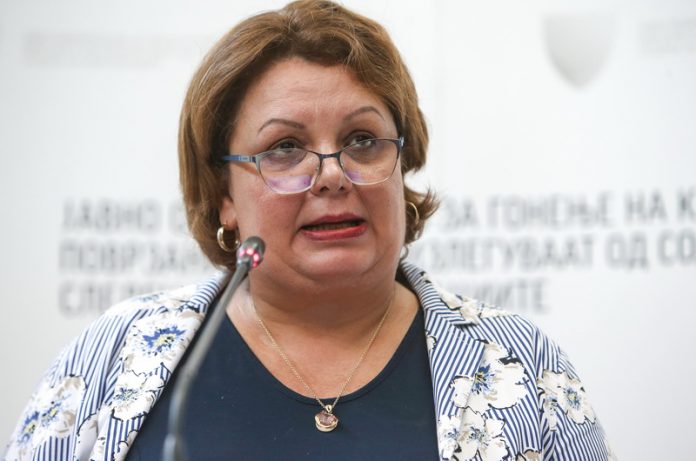 Special Public Prosecutor Katica Janeva has denied the request submitted by the defense lawyer in the Titanic 3 case to remove the SPO’s prosecutors Fatime Fetai and Gavril Bubevski from the case.

Defense attorney Elenko Milanov first submitted the request to judge Marija Kletnichka, who then forwarded it the SPO as the relevant authority on the issue in line with existing legislation.

According to prosecutor Fetai, SPO’s chief Janeva was the official to decide if a prosecutor should be removed from a case.

Attorney Milanov said his request was due to recent developments in the SPO, which included an ongoing conflict between Janeva and prosecutors Fetai and Bubevski.

“Titanic 3” charges DUI members Ejup Aljimi and Ismet Guri with having destroyed electoral material in the 2013 local elections while being on the election commission for the Skopje municipality of Cair.