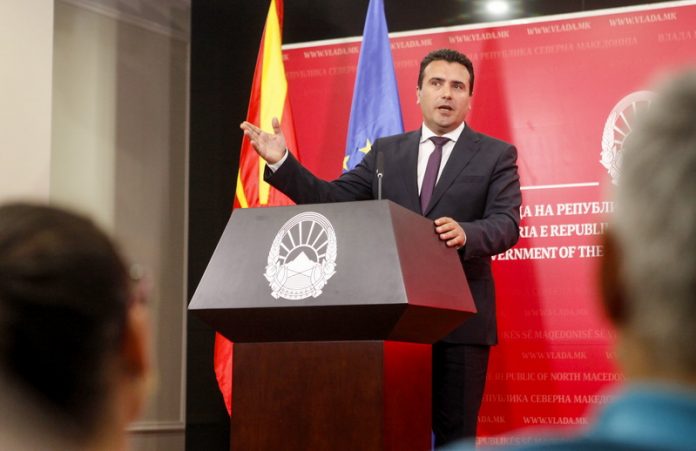 Pivovarov: No communication is safe

Former counter-intelligence expert Vladimir Pivovarov says that with today’s advancement of technology, it is absolutely impossible to have a 100 percent secure communication at all times.
“Things were simpler in Communism: Presidents had two phones, a red and a black one, and it was clear who could call one, and who the other, with the services checking five times who called. These are different times, no modern technological communication ever 100 percent safe. No matter how strong are the devices, there is always room for games. You can see that there are similar examples in Germany, America or Great Britain. In these dynamic times, prime ministers have 150, 200 or more telephone calls during the day, it’s impossible for the services to control all of them. But it will obviously that this pace needs to slow down, the flow of information might be reduced, but it will be easier to control,” said Pivovarov.