The Special Prosecutor’s Office is resuming the Titanic case trial in the Criminal Court in Skopje on Thursday. The TNT and the Target-Fortress trials are set to continue in late August.

The previous Titanic hearing was scheduled for July 3, but defendant Gordana Jankulovska’s lawyer Sanja Aleksic said that the former Interior Minister was unable to attend due to her being in hospital after giving birth.

Judge Osman Sabani, citing the defendant’s right not to attend hearings for 45 days, postponed the hearing for August 16. 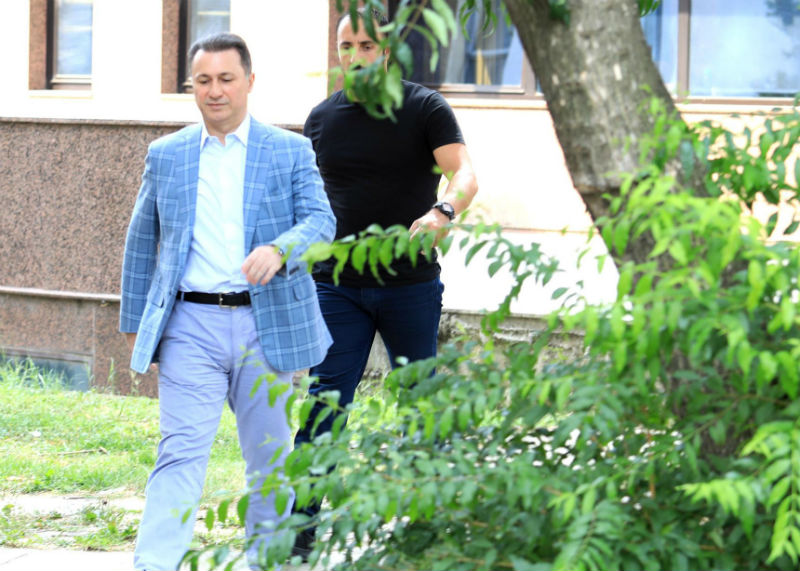 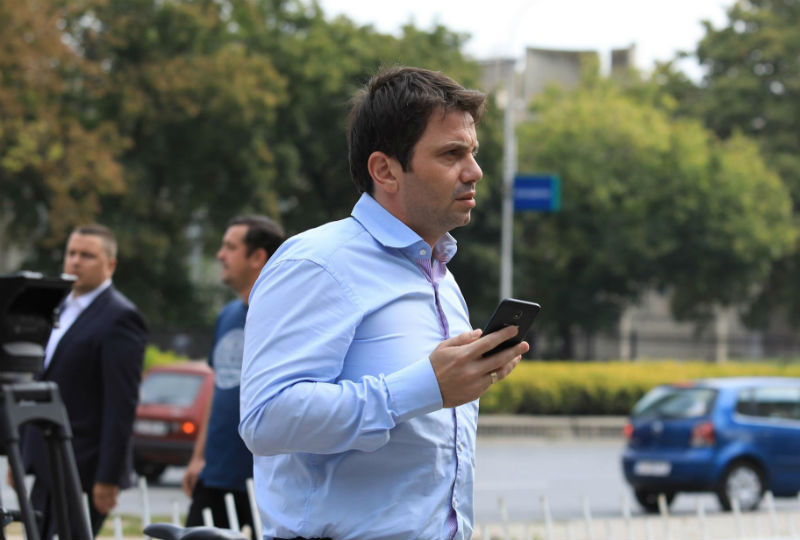 They are suspected of criminal association, violation of voting rights, election bribes, destruction of election materials and abuse of election campaign funds in 2012.

At the end of August, the SPO will also resume the TNT trial regarding the demolition of the Cosmos complex belonging to Fiat Canoski, a businessman and president of the Party for European Future. 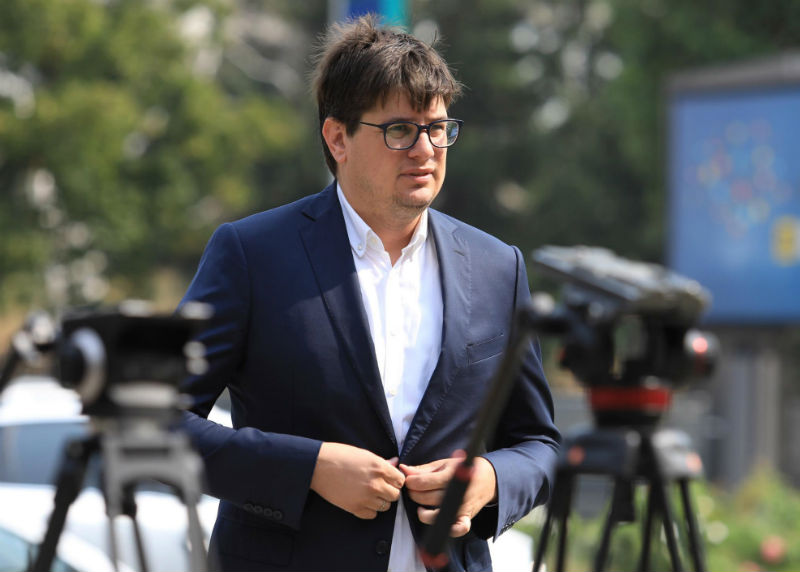 According to the prosecutors, the defendants in 2011 committed an act of political hate crime by the demolition of Canoski’s Cosmos complex. 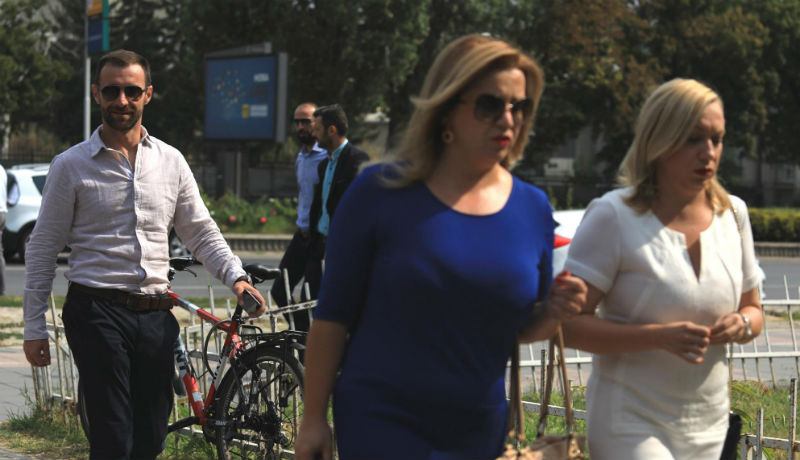 Indicted in the Target-Fortress case are former Administration for Security and Counterintelligence (UBK) officials Goran Grujevski and Nikola Boskoski, who fled the country and were arrested in Greece where they are currently seeking asylum; former Interior Minister Gordana Jankuloska, former UBK head Saso Mijalkov and his cabinet chief Toni Jakimovski.

Target-Fortress was the first SPO case trial at which the Criminal Court delivered a verdict. In November 2017, an unnamed defendant voluntarily pleaded guilty to charges and was given a six-month suspended prison sentence, provided that s/he didn’t repeat the offense in the next two years.