The Appellate Court in Skopje yesterday postponed the hearing on the appeal of the first instance verdict in the case of the Tank case, for which former Prime Minister Nikola Gruevski was sentenced to two years in prison, while the assistant minister in the Ministry of Internal Affairs, Gjoko Popovski, was sentenced to six years in prison. 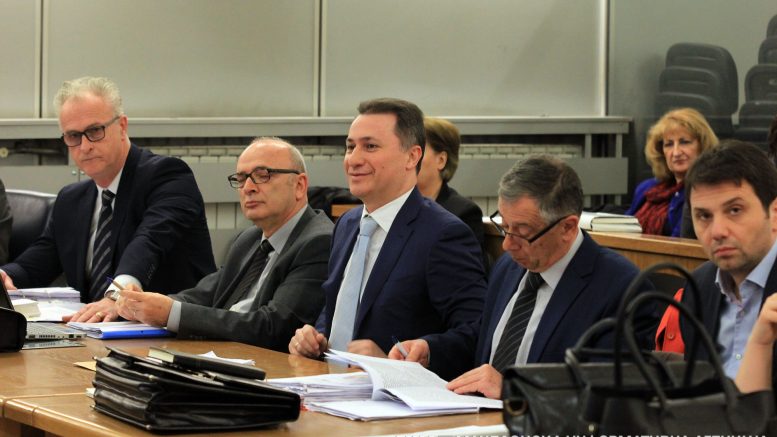 The reason for the delay was the absence of Gruevski, as well as the absence of his four lawyers. The former leader of VMRO-DPMNE and three out of his four lawyers informed the court that they are unable to attend the main hearing because Gruevski had to appear before the Criminal Court at a hearing on the Center Violence case. His lawyers, however, are engaged in either in that or other cases run by the Special Public Prosecutor’s Office.

Sentenced Popovski with his lawyer Sterio Zikov appeared before the Appellate Court, as well as the special prosecutor Gavril Bubevski. Judge Cvetanka Peric postponed the hearing scheduled for today.

Three witnesses who participated in the public procurement of the luxury Mercedes worth 600,000 euros were questioned at yesterday’s hearing at the Criminal Court in Skopje in a separate procedure against former Interior Minister Gordana Jankuloska. Two of the witnesses in 2012, when the public procurement was conducted, were employed by the Ministry of Interior, while the third witness was a Mak Auto Star employee. For about two hours, the three witnesses responded to direct and cross-questioning conducted by public prosecutor Stefco Donev, attorney Sanja Aleksic and defendant Gordana Jankuloska. In the statements, they explained the implementation of the public procurement of a bulletproof motor vehicle, which was part of the Annual Work Plan, the tender documentation, as well as the criteria and the evaluation of the bids. 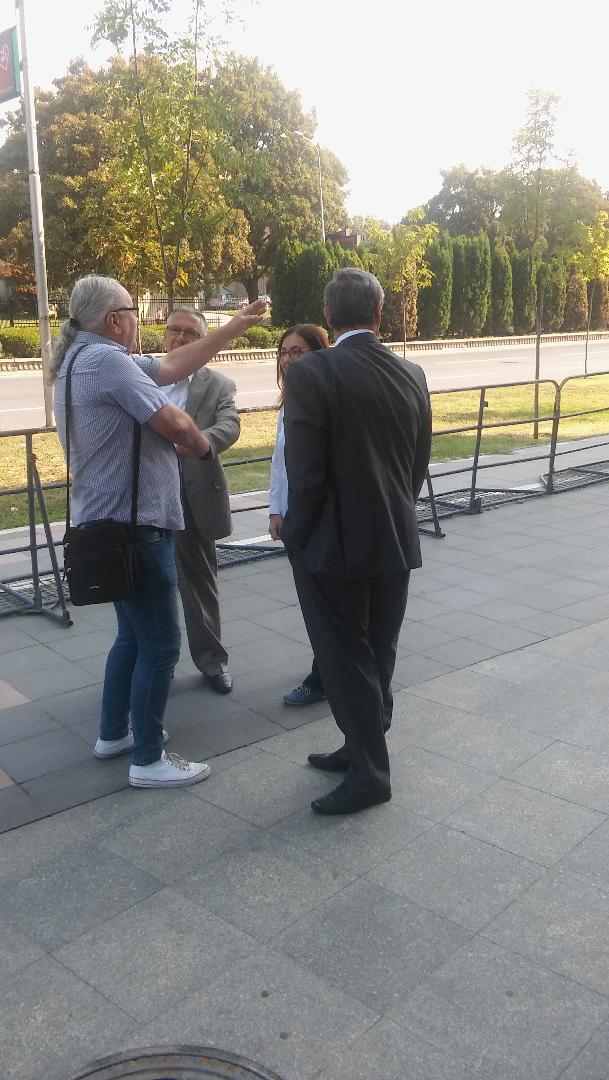 Witness Nenad Nikolovski, who was the head of the Department for Management and Public Procurement in 2012, said that in no proceedings he has not allowed any influence since then, whether it was from superiors, economic operators or third parties, and if such a thing existed he would have not accepted it and wouldn’t have remained in the working position. In his statement, he explained that the public procurement was carried out in full compliance with the then applicable legal provisions. He noted that about 15 million denars were planned for the procurement of a bulletproof vehicle, and the final price was 36 million denars, but explained that in the process of evaluation it is possible to change the price, and the paid funds were in the frames of the provided budget. It is assumed that the initially planned amount is the later annulled tender for the previous year for the purchase of a semi-bulletproof vehicle in the Ministry of Interior, and not for the new one that was procured in 2012, which is why the price has increased.

The hearing for the Centar Violence case conducted by the Special Public Prosecutor’s Office ended yesterday after the hearing of only one witness (Nikola Georgievski, adviser of Nova Alternativa in the Municipality of Centar) in the Criminal Court in Skopje. The sequel is scheduled for September 17. Accused in this case are former Prime Minister Nikola Gruevski, the Ex-Minister of Transport and Communications, Mile Janakieski, VMRO-DPMNE MP Daniela Rangelova and nine other people. They are charged with inciting the violence that occurred during the protests in front of the Centar Municipality in June 2013.