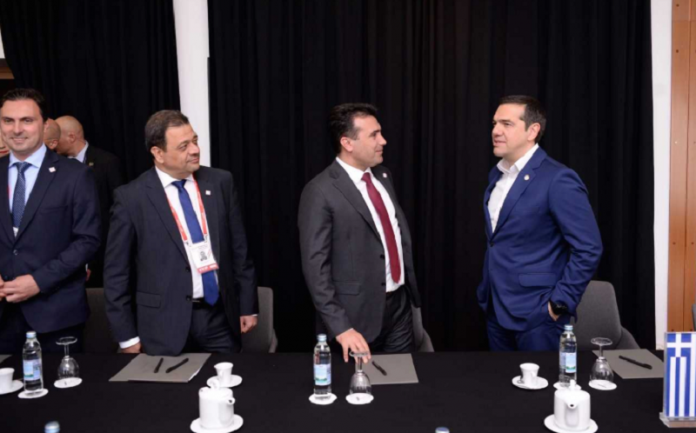 PM Plenkovic and PM Tsipras met with PM Zaev on the sidelines of the 8th Summit between China and Central and Eastern European Countries (CEEC) within the Process 16+1, in Dubrovnik, Croatia.

The three PMs focused on their future efforts to further strengthen economic relations and ties among North Macedonia, Croatia, and Greece, and promote international trade and connectivity in infrastructure to boost domestic economies and benefit all citizens, said the Government.