Thirteen years ago, on the quay of Vardar near Skopje’s Kale, hotel complexes and business facilities were about to be built. The sites have been sold, but to this day investors have not started building. Since 2007, lawsuits over three plots have been filed in court. For six years, the state has sued the owners, and since 2015 have changed roles in the trial and now the owners of the plots are suing the state. This is not just one of the long processes that are being conducted before the Macedonian courts. In this story, politics and power are intertwined.

The plots were purchased eight days before the election

The battle for state land begins right before the July 5, 2006 elections, when the SDSM-DUI coalition is in power. The Ministry of Transport and Communications was headed by Xhemali Mehazi, who on 23 May, 2006 published an ad for alienation of three locations with construction land for building hotel complexes in the Municipality of Centar, near Kale.

The public bidding took place on June 8, when Enver Maliqi bought two plots with a total area of ​​11,153 square meters through his firm Gemak-Trade, and the neighboring location with an area of ​​5,225 square meters went to Ejup Alimi as the best bidder. 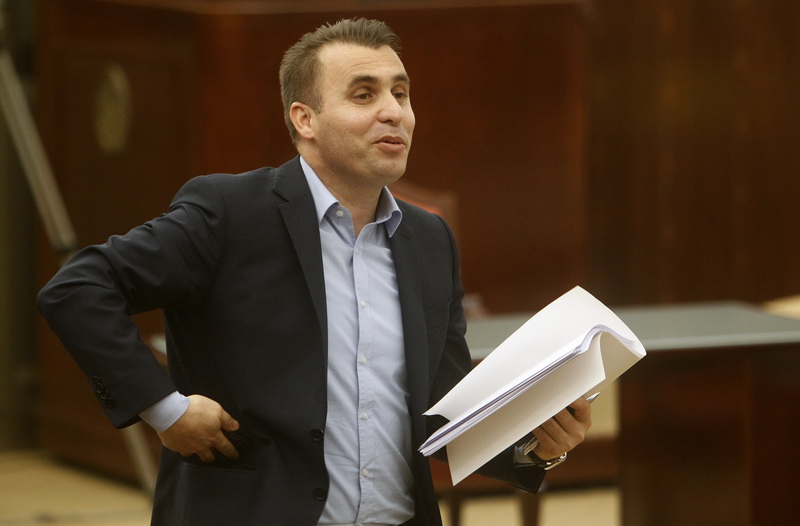 The auction was attended by several companies, including: Develop Group owned by businessman Aleksandar Ivanovski, known as Alek Terranova, Slavia Spectrum from Ohrid, Union Financial, as well as several natural persons. But the Maliqi/Alimi tandem won.

The ministry seeks the cancellation of the agreements, DUI is back in power

The plans of the two investors fell through as the government changed. VMRO-DPMNE won in the 2006 elections, and didn’t choose DUI as its own coalition partner, but the Democratic Party of Albanians led by Menduh Thaci entered the government as representative of the Albanian bloc. The ministerial position in transport was won by VMRO-DPMNE and Mile Janakieski replaced Mehazi.

A few months later, in March 2007, the Attorney General requested the Ministry of Transport to terminate the agreements with Maliqi and Alimi because they were reached contrary to the Law on Prevention of Corruption, that is, during the election campaign and eight days before the elections on July 5th. A lawsuit is underway – the state against Gemak Trade owned by Maliqi and Alimi.

One year later, the early general elections in 2008 brought changes in the government. DUI re-enters the government this time as a coalition partner of VMRO-DPMNE. The trial for the plots under Kale ends up in the Supreme Court, which in January 2013 ruled in favor of Maliqi and Alimi and they were registered as landowners.

Meanwhile, businessman Enver Maliqi, before getting the lawsuit, becomes one of the owners of the complex Park Residence, which is located literally opposite the disputed plots, but on the other side of Vardar. It is an object known as the Chinese Wall, just behind the City Stadium. During Janakieski’s management as transport minister, this building, which was to be demolished, was legalized and in 2014 the first apartments and business premises were sold.
After this residential and commercial building complex has been developed, Maliqi and Aliimi in 2015 decide to sue the state in order to get their money back, and return the plots. The reason is because in the meantime the Detailed Urban Plan for this part of the Center has been changed and they cannot build three hotels. Under the new plan, only one hotel could be built. 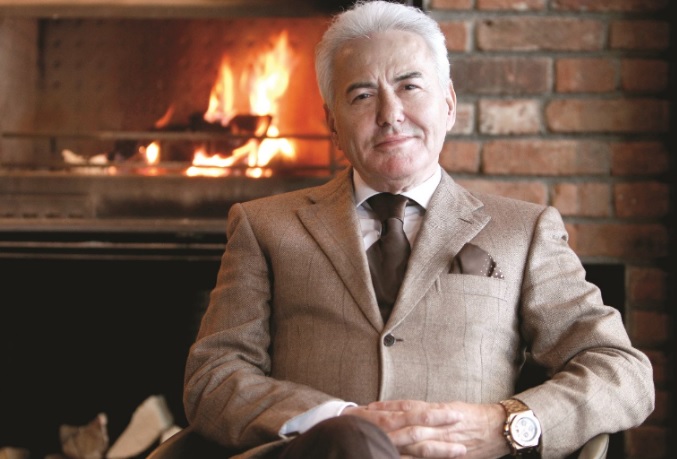 In January 2018, a first-instance verdict was passed in favor of the plaintiffs, that is, the Basic Court Skopje 2 instructed the Ministry of Transport to return the money to the company Gemak Trade owned by Maliqi. Because the judicial outcome was already known, the State Attorney puts the money to be returned, 2.1 million euros, into the court deposit in order to prevent additional costs from interest.

Last month, Gemak Trade received confirmation of the first instance verdict from the Court of Appeal, and the outcome is expected for the other two plots for which the higher court should also decide. When we asked Shilegov;s deputy why he gave up the idea to build on the other side of Vardar, he briefly responded:

“I wouldn’t want to comment at this moment because the court proceedings are still pending.”

His business partner Alimi also refused to give statement. The MP has declared the land in his property list in the Commission of Anticorruption, and the parcels owned by Maliqi are kept in the name of his company Gemak Trade.

This long judicial case, which has lasted for thirteen years, is mentioned in the report of the State Audit Office on “Efficiency of policies and measures in the management of construction land”. The State Auditor warns that this has harmful consequences for both parties. For the owners of parcels that cannot realize their plans, as well as damage to the budget given that the money for the purchased plots should be returned with interest.

According to the current DUP of the Municipality of Centar for the section along the river Vardar near Kale, construction of several hotel complexes is planned. All locations were sold between 2006 and 2014. The media reported that several years ago a hotel in baroque style under Kale would be built by the leader of the VMRO – People’s Party, Ljupco Georgievski, who was connected to the company HM Invest Group that won an auction for the purchase of a plot at a price of 44 euros for one square meter.

Enver Maliqi, one of the richest Macedonian citizens, entered politics just one years and a half ago, when he was appointed deputy mayor of Skopje. He often emphasizes that he is not a member of any political party and that he took office because he was a native of Skopje and wants to give back to the city where he grew up and continues to live.
But he ranked high in DUI in the last local elections and was second on the party’s list of candidates for Skopje. He says he had more offers and picked DUI.

“I am not a politician but a businessman who, without false modesty, knows how to manage things, so I will try to do the same with my hometown. With my experience, contacts and influence, I hope to help the city and all its citizens in the search for a better urban life.

If I at least succeed to make the city cleaner, greener, with parks and with improved infrastructure, I think I have fulfilled my mission. Finally, in politics, I did not accept this office to gain, but to give back,” said Maliqi for Nezavisen Vesnik/Independent daily newspaper after being appointed deputy mayor of Skopje.

Several months ago, Enver Maliqi won another title, that is, the Government accepted the proposal of Mexico and named Maliqi for its honorary consul in the country.