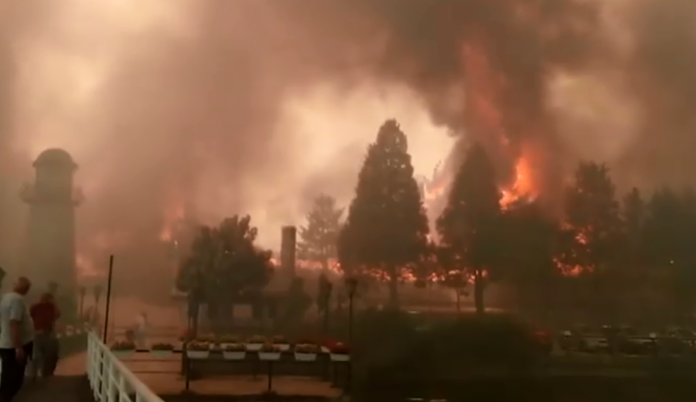 The Veles-based Prosecutor’s Office opened an investigation into five people, suspected of causing the fire that spread around Lake Mladost near Veles on Monday.

It is believed the fire broke out from sparks from an angle grinder used by the workers, sweeping through a swathe of a forested area. 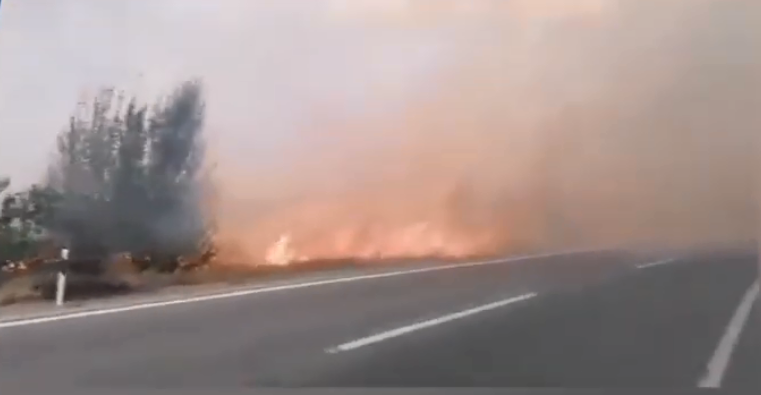 The suspects are charged with reckless endangerment. Two persons have been put in pre-trial detention, and precautionary measures have been ordered for the other three.