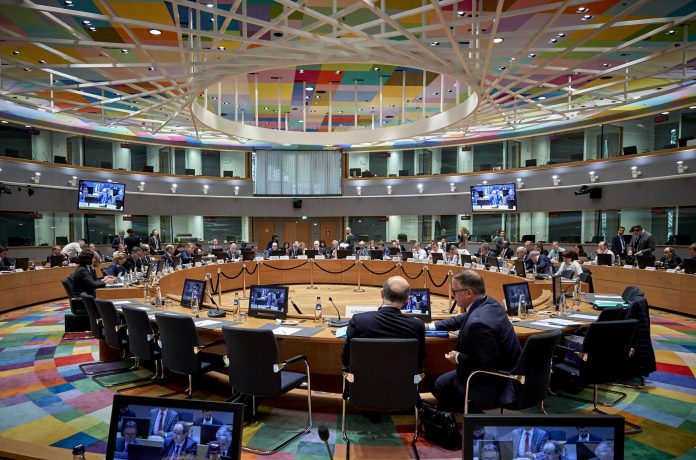 The European Council informs that EU enlargement will be formally included in the agenda of the General Affairs Council (GAC) in Brussels on November 19.

Ministers of EU members supporting the enlargement insisted on revisiting the topic as soon as possible, but no conclusions should be expected from the meeting, only discussions on the state of the issue.

Diplomatic sources told Macedonian news agency MIA they expect France to submit more detailed requests for the proposals on the reform of the enlargement methodology.

Enlargement and the block to the start of accession negotiations with North Macedonia and Albania were also discussed at Tuesday’s informal meeting of EU ambassadors in Brussels.

Diplomats interpret this as an attempt to keep the enlargement theme alive, as well as a political signal that the EU has not given up on this policy.

Several member-states, including Italy, Poland, Austria and the Czech Republic, have urged for continuation of the enlargement discussion at the next ministerial meeting, ‘towards finding a way out of the current blockade and demonstrating that the EU has not turned its back on the regional countries’ following last month’s European Council non-decision on the start of accession negotiations.