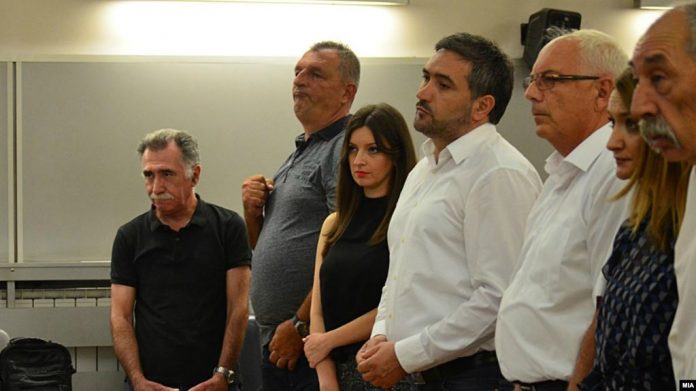 The Skopje-based Criminal Court rejected the appeal for postponement of the execution of the prison sentence of Sead Kochan as unfounded, and upheld the ruling of the judge for execution of criminal sanctions, according to which Kochan is to start serving his prison sentence immediately.

Macedonian businessman Sead Kochan was sentenced in a case code-named “Trust” for misuse of public procurement procedure and should have began serving prison sentence of 4 years and 8 months on July 17. He lodged an appeal to the judge for execution of criminal sanctions for postponement of prison sentence.

Sead Kochan is convicted for forgery of tender documentation for a tender by ELEM worth 17 million EUR. Kochan is the only one in this case who should serve a prison sentence. He was initially sentenced to six years in prison, but the Appellate Court reduced his sentence to four years.