дома Macedonia Conditions in the Shutka Prison – Boki and Katica have a doctor... 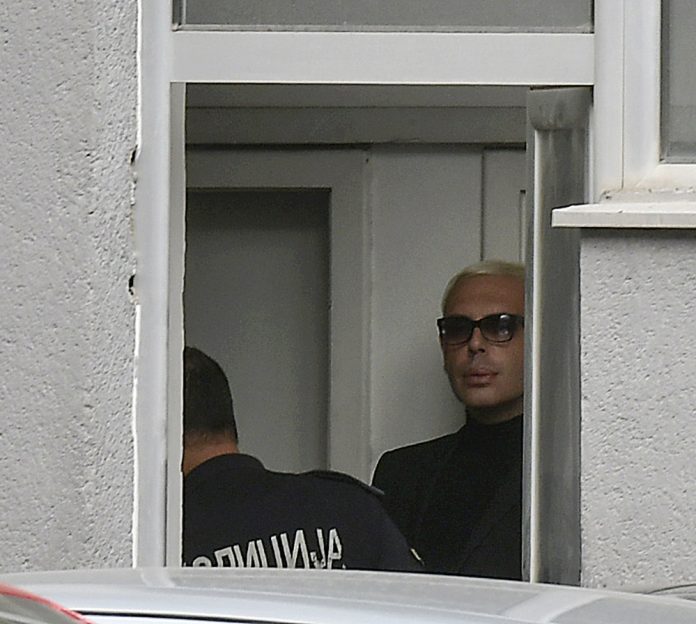 Dismissed head SPO Prosecutor Katica Janeva spent an hour yesterday at the Public Prosecutor’s Office, where she was called to testify about her involvement in the “Racket” case. Unlike last time she testified as a witness, and was arrested the very next day, this time she did not have the smile on her face and the arrogance she showed in late August. After her one-hour stay in the Public Prosecutor’s Office, she was escorted back to the Skopje Prison in Shutka.
Janeva’s lawyer Irena Frchkoska also complained yesterday that the client was not in good health condition. Due to which she requested house arrest last week, but the court rejected her motion. On the contrary, the court extended her detention in the Shutka-base prison for another month. 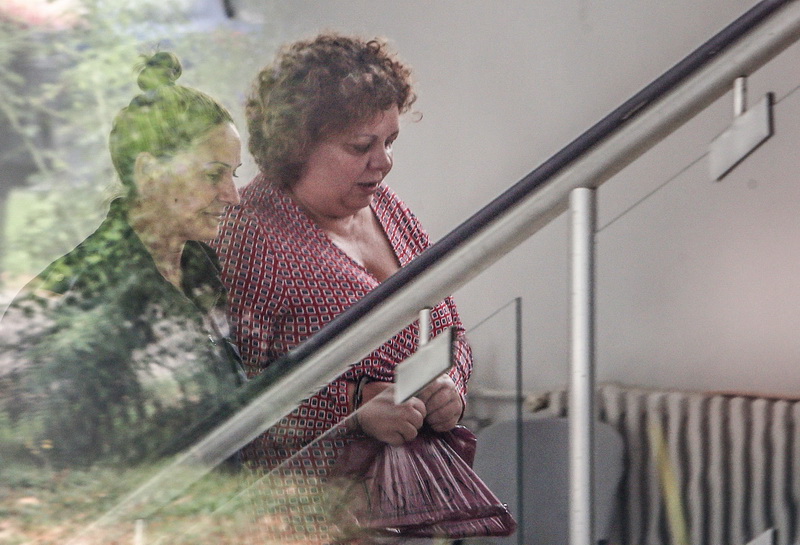 “She is feeling well now. She suffers from chronic illness and is under great deal of stress and pressure, which is probably common for any person in her place,” lawyer Frchkoska explained.
Sasho Dukovski, Bojan Jovanovski-Boki 13’s lawyer, also complained about his client’s poor health. He said Boki 13 is in pain after having gastric bypass surgery.
The controversial entertainer, unlike Janeva, also showed a level of arrogance at his appearance on the Prosecutor’s Office on Sunday as the first suspect in the “Racket” affair, proudly promoting his style that he apparently did not neglect, despite not having beauty salons at his disposal.
Shutka Prison sources explain that the rules of conduct in the prison cells and between the walls of the penitentiary are identical for all, despite the fact that the living conditions themselves are much better in the popular “Hague cells” where Jovanovski is also placed.
“The lawyer of the detained can visit when he wants to meet with his client without supervision. The Ombudsman can do the same. Experts or neuropsychiatrists can only visit with the permission of a pre-trial judge. The same is true when the detainee wants to sign a power of attorney. He may do so only with the permission of the judge. As for visits from relatives – they can visit with a request and are usually allowed to meet with their loved ones every two weeks. There is a doctor and a hairdresser at the Shutka Prison, the detainees can be examined, i.e. to have a haircut or other hair treatments. At the request of the detainee’s lawyer or at the suggestion of the prison doctor, the detainee may go to a medical examination or intervention at the Skopje clinics”, sources from the Shutka Prison explained. 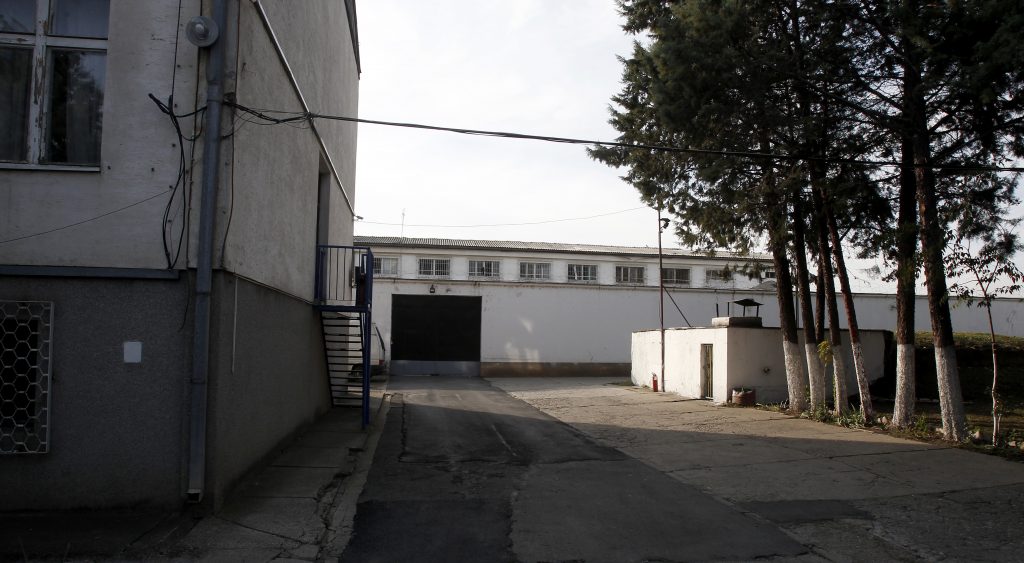 In the circles close to the main opposition, doubts remain whether Janeva is in jail at all, or if she is hidden in safe places around Skopje, and is subsequently transferred to the court or prosecutor’s office when needed. The Skopje Prison in Shutka, of course, said that these allegations are nonsense. Similar dilemmas, for instance, have been raised over the detention of the former UBK director Sasho Mijalkov.
Katica Janeva is placed in a separate prison cell and has a cellmate. There was no room for her in the “Hague cells” because Jovanovski is staying there. The two suspected in the “Racket case”, must never be in the same place at the same time. The prison also makes sure that the prosecutor is not subjected to provocation by other detainees and prisoners. (GA)