Under the name “United FOR European Macedonia,” the ruling parties, parties outside of parliament, and non-governmental organizations have come together to call on citizens to vote in the upcoming referendum and contribute towards securing Macedonia’s Euro-Atlantic future. 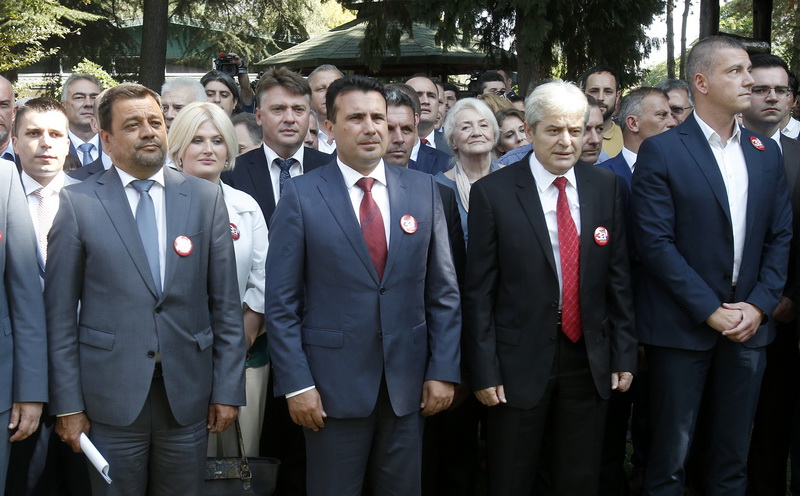 Prime Minister Zoran Zaev, promoting the pro-referendum campaign titled “Come out FOR European Macedonia,” said it had brought together about 100 parties and organizations, and he believed many others would join in.

“Together we’ll secure our borders and secure our EU and NATO perspective,” PM Zaev said, comparing the upcoming referendum with the one for Macedonia’s independence 27 years ago. 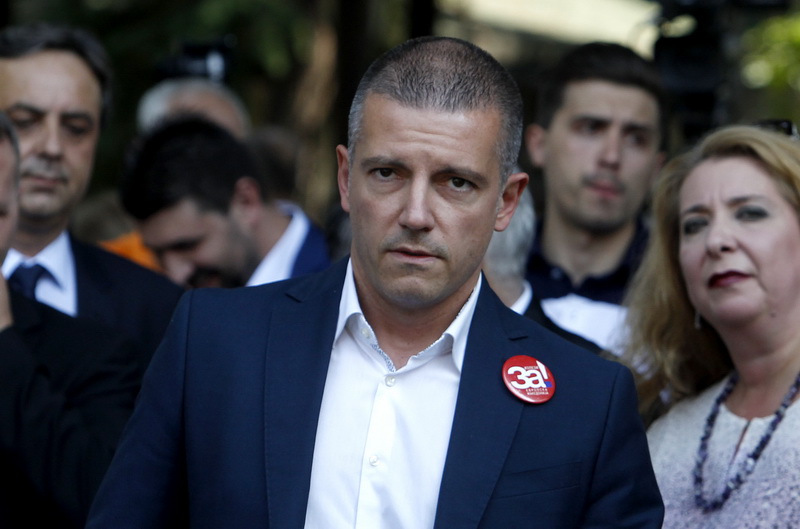 “I am certain that,” Zaev said, “this referendum for the future of Macedonia, like the one in 1991, will be successful. Citizens will come together for European Macedonia. It is time for Macedonia to take the right path, the one that raises us high above everyday political brawls and heated debates.”

The referendum, Zaev said, will have historic proportions, as it will affect the future of Macedonia’s next generations, which is much more important than any political party. 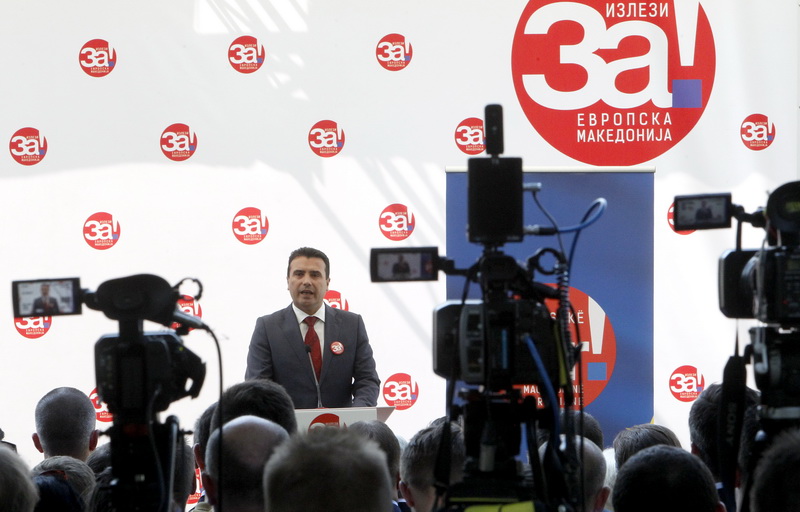 Zaev voiced his belief that the opposition VMRO-DPMNE, which has been an advocate of Macedonia’s accession to the EU and NATO, would also join the pro-referendum coalition.

“I know that VMRO-DPMNE stands for European Macedonia, as I am also aware that it doesn’t accept the agreement with Greece. Criticize the government for the agreement, but don’t miss this one and only opportunity for Macedonia to become an EU and NATO member,” Zaev said.

The campaign, he said, is intended to inform citizens about the benefits of the EU, NATO membership status and the Skopje-Athens (name) agreement, which is a deal for Macedonia’s future.

“A safe future doesn’t come easy. Nobody can deny that we’ve had to make concessions. It is painful, and I share the feeling, but every compromise brings a breakthrough, progress. And when we face our children tomorrow we’ll grasp the significance of this compromise,” Zaev said.

DUI’s leader Ali Ahmeti said the upcoming referendum would offer an opportunity to citizens to present their opinion about Macedonia’s future within the EU, NATO; more democratic society, the rule of law and resolute fight against corruption and organized crime.

“Our country is going through a crucial period that requires courage and determination. All of us united invite you to vote for Europe and NATO. I invite the opposition to become part of the joint success, as the accession of our country to the EU and NATO will bring benefit to the state, its citizens, but also to the opposition parties,” Ahmeti said.

Now, he added, is the time for leadership, courage, and vision, not for calculation and hesitation.

Meanwhile, Ambassador Jess Baily told reporters on Thursday during his visit to Prilep that the U.S. wishes for Macedonia to join NATO and the European Union. 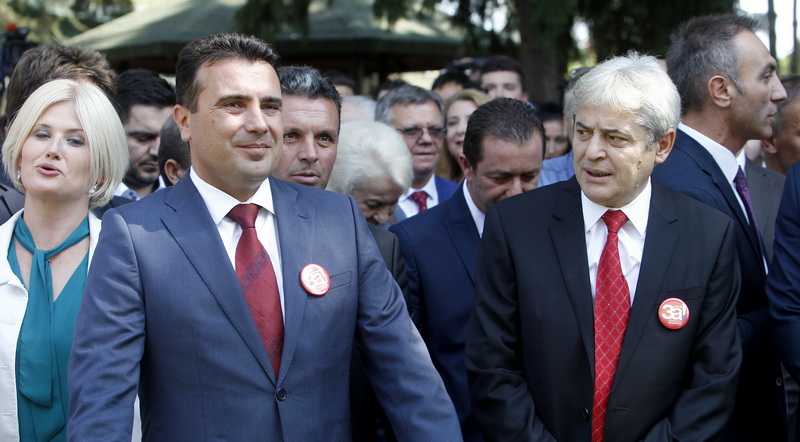 “The U.S. has been Macedonia’s partner for 25 years and views the Prespa Agreement, although a tough one, as a fair compromise that opens Macedonia’s path to bright future,” Baily said.

It is essential, he said, for the people of Macedonia to get familiar with the content of the agreement, come out, cast their vote at the referendum and decide on their own about the future of their country.

“The U.S. wishes to see the country as the 30th NATO member under the name North Macedonia. [The membership status] will bring stability and security. Your neighbors will be your allies, bound to respect the independence and sovereignty of your country. I believe it’s worth investing in a brighter future,” Baily said.

The opposition party VMRPO-DPMNE, on the other hand, has still not declared its official position on the referendum and whether it would call on citizens to boycott or vote against the name deal with Greece, which they are describing as “capitulatory.”

“The capitulatory deal is changing the name of the Republic of Macedonia,” said Igor Janusev, the General Secretary of the party, said in a press release speech on Thursday. “It changes the Constitution, the nation, Macedonian culture, history, and tradition.”

According to Janusev, to equate being against this “harmful and capitulatory” agreement with being against European values was “to hugely underestimate the Macedonian people.” 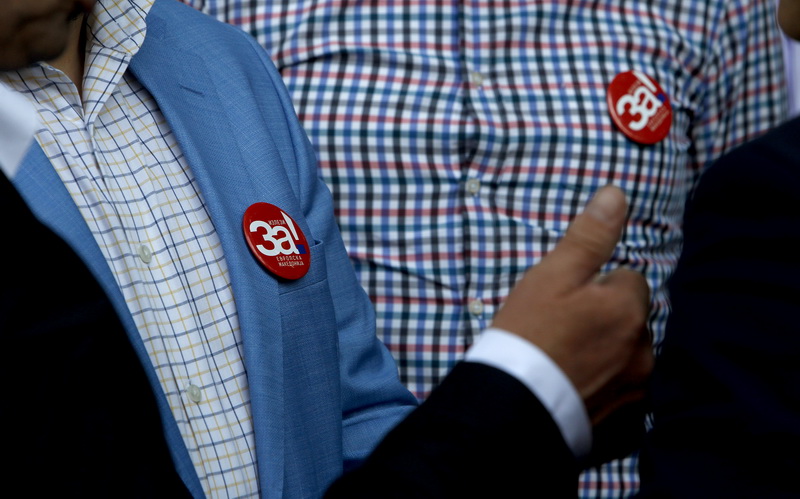