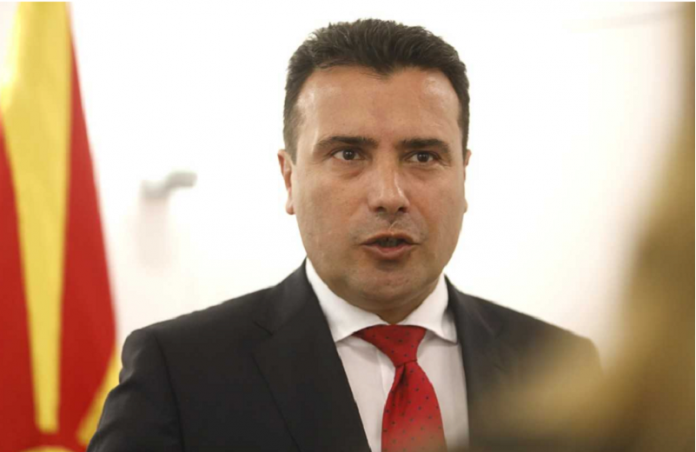 Police filed charges against a 67-year old man from Skopje for posting threatening messages on Facebook against PM Zoran Zaev.

The Skopje native is charged with ‘endangering safety online’. “On 25 July 2019, the man using his Facebook username had posted a comment containing threats against the Prime Minister of North Macedonia,” the Ministry of the Interior said Tuesday in a press release.

On Thursday, PM Zoran Zaev told a Q&A session in Parliament that he has reported a threat posted on social media following the press conference with the visiting Commissioner for European Neighbourhood Policy and Enlargement Negotiations, Johannes Hahn.

“A bullet for you bastard that I will gladly put in your head without even blinking an eye,” the prime minister read the message from his mobile phone.