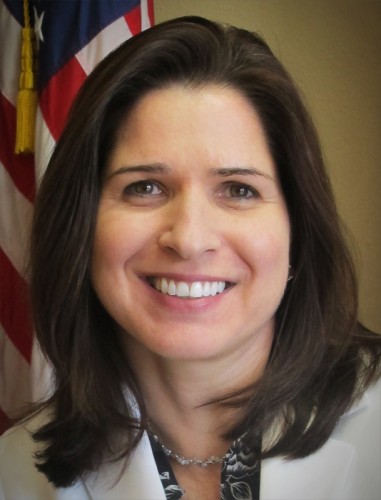 – North Macedonia is on its chosen path to NATO and the European Union. Through the Prespa Agreement, the political leaders of North Macedonia and Greece overcame difficult historical issues by focusing on a future of progress. The United States supported the leaders on both sides who drove this process – said Kate Byrnes, who is nominated to be U.S. Ambassador to North Macedonia, while speaking at the US Senate Committee on Foreign Relations. She will succeed Jess Baily, whose term ended in February.

Full implementation of the agreement is crucial to the region, she noted.

“External actors with malign intent are working against this progress in an effort to undermine the country and the confidence the people of North Macedonia have in their future,” Byrnes said.

Elaborating her activities as ambassador if confirmed, she pledged to focus the work of the Embassy on three priorities, including stability
through strong institutions, security through partnership and prosperity through positive influence.

North Macedonia, the diplomat said, has made significant progress on updating its laws to advance reforms, including in the areas of judicial independence, rule of law, and accountability. “Its political leaders need to ensure these laws are thoroughly implemented, making real change to meet the standards of membership in both NATO and the EU, as well as the expectations of its citizens.”

She said there were prospects for U.S. firms to partner with companies in North Macedonia.

“Expanding ties between the United States and North Macedonia will foster a positive vision of a more prosperous and secure future and is our strongest weapon against global competitors,” Byrnes concluded.

Byrnes’ career as diplomat spans over 26 years. Previously, she served as Deputy Chief of Mission in Athens and Permanent Representative of the US Mission to OSCE in Vienna.